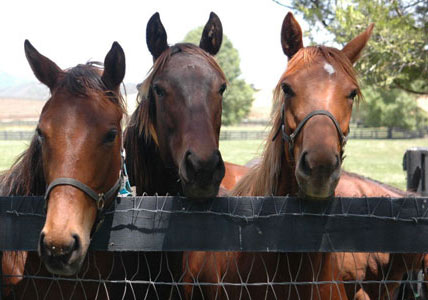 January 31, 2016
Six-year-old Kafister picked up his tenth lifetime win when scoring with his wire-to-wire effort by half a length in a Santa Anita $60,000 allowance race going six and a half panels in 1:16.29.

The son of Kafwain out of the Mari’s Book broodmare Register has now earned $286,650. His stellar record from twenty-five starts; ten wins, three seconds and four thirds. In his last six starts, Kafister has two wins, two seconds and two thirds.